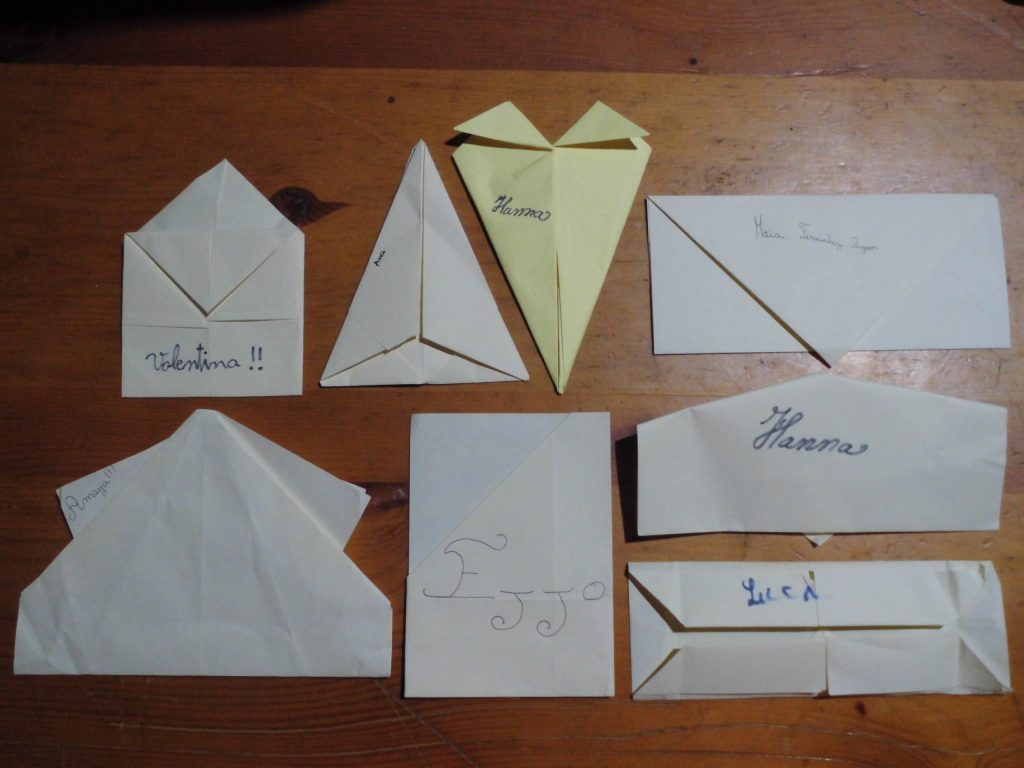 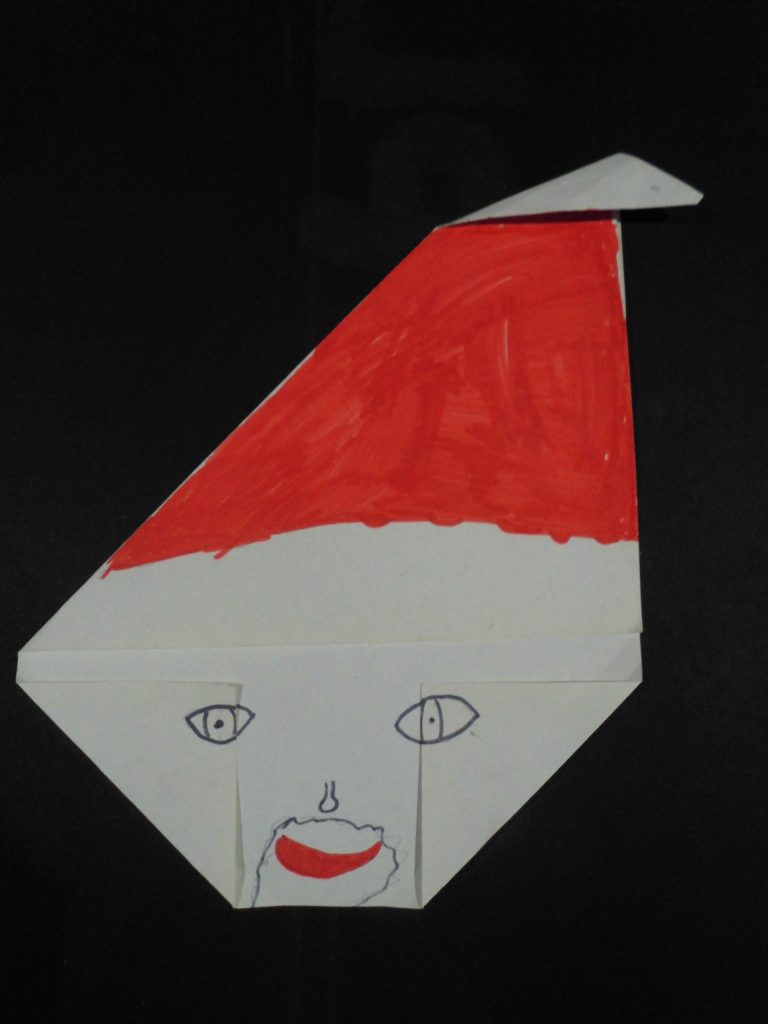 Since last october I accorded with my 6-8 years old pupils in the weekly origami class in the Lycée Français in Barcelona, that at the begin of each class, one pupil will show a model to the other pupils. Children love frequently the role of the teacher, much more than the teacher love the role […] 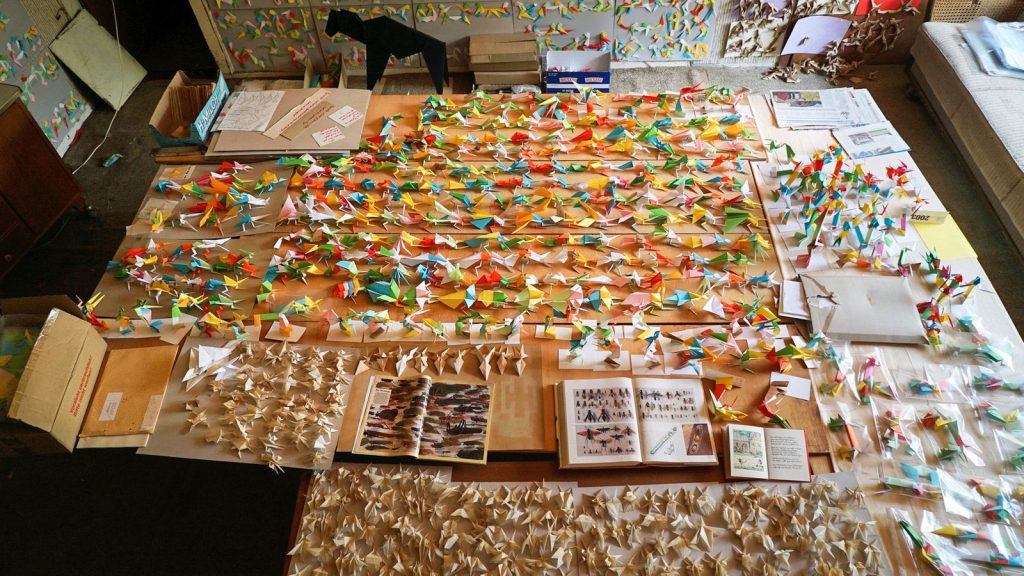 Read the amazing story of Erwin Hapke, who lived alone for 40 years and created thousands of folded models from paper and metal. He arranged them in his house in Unna, Germany as in a museum. Only now, after his death, his art has been discovered. Thanks to Coral Romà for sharing this story.